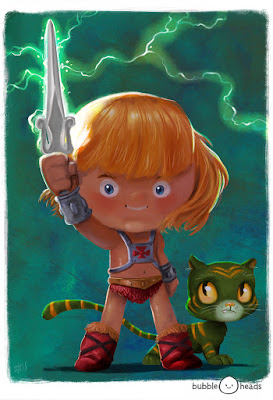 Haters go ahead and hate, but I love Masters of the Universe.

Posted by Jeff Victor at 2:13 PM No comments:

The Evolution of Ralph Fiennes 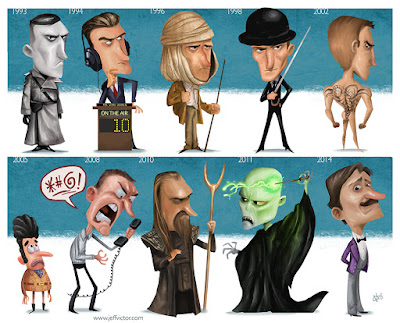 I'm sure he's an incredibly nice man in real life, but when I think of Ralph Fiennes, I can only think of evil. He's played so many types of roles over his expansive career, but none left their mark as indelibly on me as the character he portrayed in Schindler's List: Amon Goeth. Truth be told, it was quite a while before I could get Goeth out of my head to appreciate the incredible range of Fiennes. From Shakespeare to Bond, romantic lead to perhaps the most dastardly villain in kid's literature, he has played it all, stunningly well. While 1998's Avengers represented perhaps a career misstep, there haven't been many others. I admire the hell out of Fiennes and I hope this timeline honors his illustrious career.
Posted by Jeff Victor at 10:33 PM 1 comment: 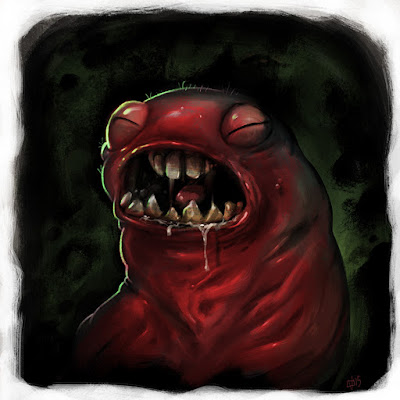 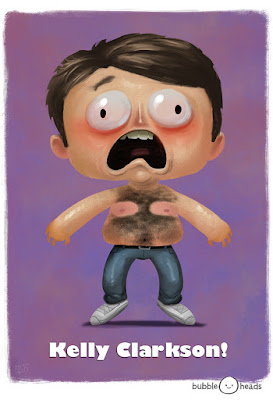 Man of Iron: The Evolution of Robert Downey Jr 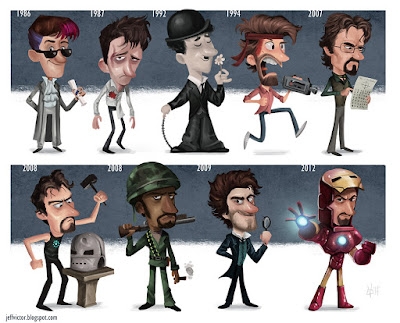 What can I say...I love RDJ. What an incredible career this fine actor has had. Possibly even the greatest comeback story in Hollywood history. Older readers will recall seeing him as a comic presence in such films as Weird Science and Back to School. Downey Jr then showed us his dark side with Less Than Zero. A few years later, he was Oscar nominated for the title role in Chaplin. After a long, difficult battle with substance abuse, he roared back into the spotlight as Tony Stark in Iron Man, now his signature role. Reportedly one of the nicest guys in Hollywood, RDJ continues to take on new challenges as an actor, and I can't wait to see what he does next.