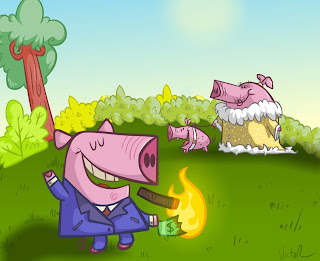 This was a little character design exercise suggested by Dee Chavez, a friend and co-worker at Neopets. You can see other people's take on this subject at my other blog-"Clam and Cheese."
Posted by Jeff Victor at 11:18 AM No comments: 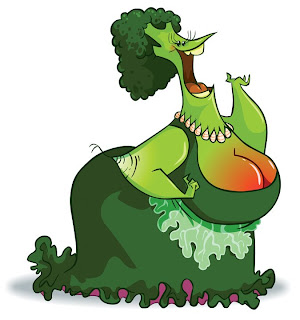 This is a project done for a character design class I'm taking at Nickelodeon Studios, taught by ace designer Joel Fajnor. The assignment was to come up with a vegetable character, but not any one specific vegetable. Let me know what you think!
Posted by Jeff Victor at 3:15 PM 7 comments: 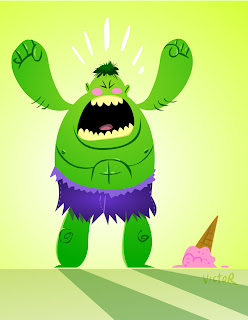 Hey guys! Here's a fun doodle of the Hulk. If you want to see me and other artists do themed art jams--check out http://clamandcheese.blogspot.com/
and be sure to leave lots of comments!
Posted by Jeff Victor at 6:46 PM 1 comment:

For some reason, I love the tacky, soft focus, Olan Mills-style mall photography. This is my tribute...hope you like it!
Posted by Jeff Victor at 4:29 PM 1 comment:

The Greatest Film Ever 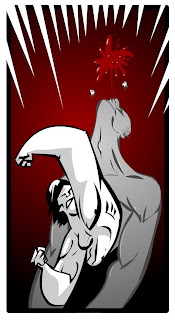 Hope everyone had a happy Halloween. This year, instead of a going to a scary movie (Saw V? No thanks) I went to a see a flick called Riki-Oh: The Story of Ricky
If you haven't seen this movie yet, and you're a fan of kung fu/horror/action comedy, you owe it to yourself to seek out this hidden gem. One of the most violently hilarious, over the top movies I've ever seen (watch out for those exploding heads!)Hope you like the pic!
Posted by Jeff Victor at 11:09 AM No comments: