The Evolution of Tom Hardy

I freakin love Tom Hardy. Here's 5 reasons why.
Posted by Jeff Victor at 8:42 AM 1 comment: 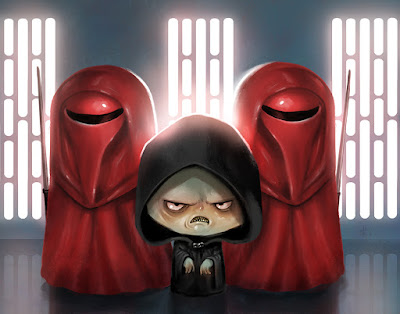 The Evolution of Jaime Foxx

Raise your hands. Who thought In Living Color comedian Jaime Foxx would someday be "Oscar Winner Jaime Foxx"? Hard to believe the man who played "Bunz" in Bootie Call would turn in one of the greatest performances of recent memory as Ray Charles. It's a real testament to his acting skills that he jumps from comedy to drama, then back again, without breaking a sweat. Which Jaime Foxx performance made you laugh/cry the most? Leave a comment!

PS. This piece was just added to my Kickstarter book. Link here!
Posted by Jeff Victor at 8:28 AM 1 comment: 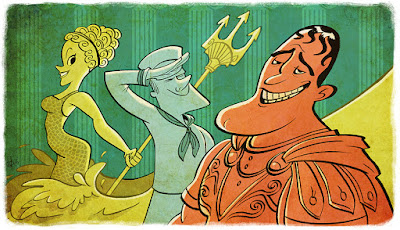 Some "Hail Caesar" Art I did to accompany the Washington Beacon's review. I'm a huge Coen Brothers fan, and I've been dying to see this flick.
Posted by Jeff Victor at 10:29 AM 1 comment:

The Evolution of Ryan Reynolds

Only a few more days til the Deadpool movie! Let's spin the clock back and see the Evolution of RyanReynolds! Ok, now lets go eat some chimichangas! :-9
This piece was just added to my Kickstarter art book,"Adorkable". Check it out here!
Posted by Jeff Victor at 8:38 PM No comments: