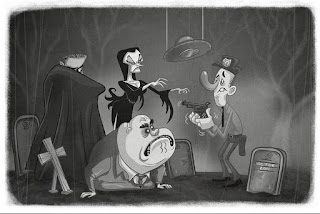 Very awesome... I also want to put in a vote for Kurt Russel's "SOLDIER" into your classics of crap... I kinda love the movie but will admit that its just weirds-ville. But, I would love to see you draw it...